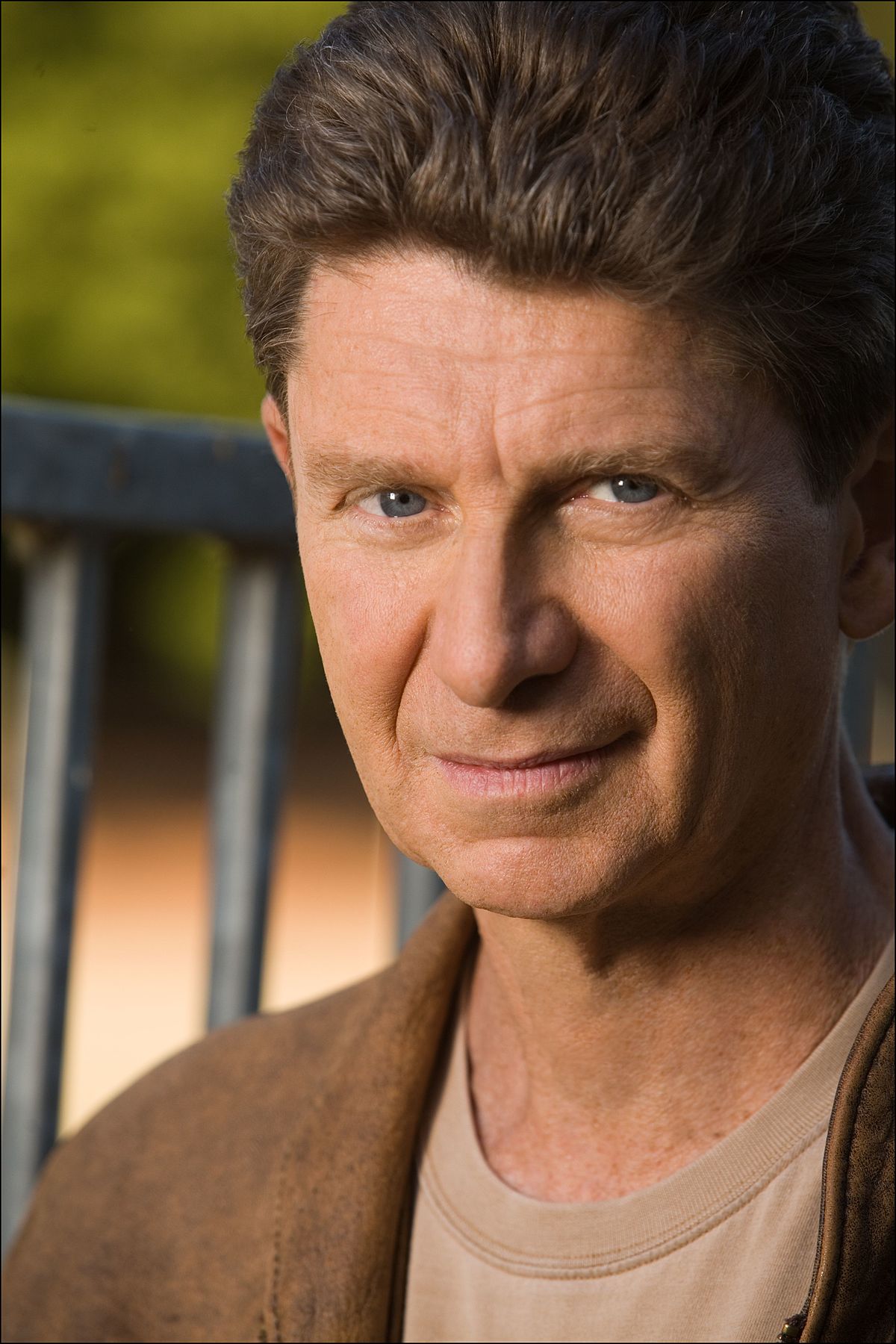 Every mystery and suspense writer dreams of creating characters so compelling they form the backbone of a series of stories their fans devour as soon as they are released. Paul Levine is just such an author, the man behind the fantastic – and bestselling – Jake Lassiter legal thriller series. With the newest Lassiter book, Bum Deal, hitting bookstores today, Levine was kind enough to take some time out of his busy schedule to share some insights into the publishing industry, the fine art of crafting award winning mysteries and the joy and pain of bringing an iconic series to a close.

Open Mic: First, let’s talk about the new book, Bum Deal. Your longtime protagonist, Jake Lassiter, is battling a very new kind of foe, CTE. You have a personal connection to this terrible disease, correct?

Levine: I’m saddened by the CTE medical crisis on many different levels, and one is personal. I had a very dear friend named Don Russo who played football at the University of Miami. He was a small, fast wide receiver who often ran pass patterns across the middle. That’s where you get walloped by linebackers who, even in those days, weighed 225 or 230. He was only 175 pounds, so he got his bell rung all the time. After he was cut by a couple NFL teams, he went to law school and became an outstanding trial lawyer in Miami. He still loved sports so much that he played rugby for 20 years at a very high level. Basically, he was playing football without a helmet for a couple decades. Then in his 60’s he developed symptoms of both ALS and CTE and died. So yes, on both a personal basis and a social/cultural basis, I worry about this disease. I worry about the players.  I worry about the sport. I worry about kids in high school playing football. That’s why I gave the disease to my long-running character Jake Lassiter, who had been a second-string Miami Dolphins linebacker, went to night law school and became a street lawyer. I’ll add that Don loved the books and always claimed Lassiter was based on him. I never denied it. Both are “brew and burger guys in a paté and Chardonnay world.”

Open Mic: CTE is a plot point in the series, correct?

Levine: Yes. In his playing career, Lassiter was the guy who made the first hit on nearly every kickoff and punt return, what they call the suicide squads, and for good reason. He suffered a series of concussions. In one game against the Jets, he made a helmet-to-helmet tackle on a kickoff that caused a fumble. Somehow, he came up with the ball, but got turned around and ran to the wrong end zone where he was tackled for a safety. The Dolphins lost by a point and the Miami Herald called him “Wrong-Way Lassiter” from there on out. Now, some judges call him that, too. Anyway, that gave Lassiter another concussion and the books another character point. So all this ties together.