The Open Mic: A Few Words with Sportswriter and Author Mark Kreidler

From his early days as a reporter with the Associated Press in Oklahoma, award-winning sportswriter and columnist Mark Kreidler has always been a great storyteller.

The Open Mic: A Few Words with Author Tom Zoellner

There is pretty much no point on the earth author Tom Zoellner won’t go to tell a great story.

It would be hard to find an author capable of creating more offbeat, unique and utterly enjoyable stories than comic fantasy superstar Christopher Moore.

The OpenMic: A Few Words with Poet and Book Concierge Rowena Carenen Copeland

In an age when most writers are expected to do almost all of their own publicity and marketing, Rowena Carenen Copeland is what just the doctor ordered.

Sacramento Bee political columnist Dan Walters has been a newspaper guy for more than five decades.

The Open Mic: A Few Words with Agent, Author and Advocate Richard Curtis

Richard Curtis has been a force in the publishing world for over five decades. 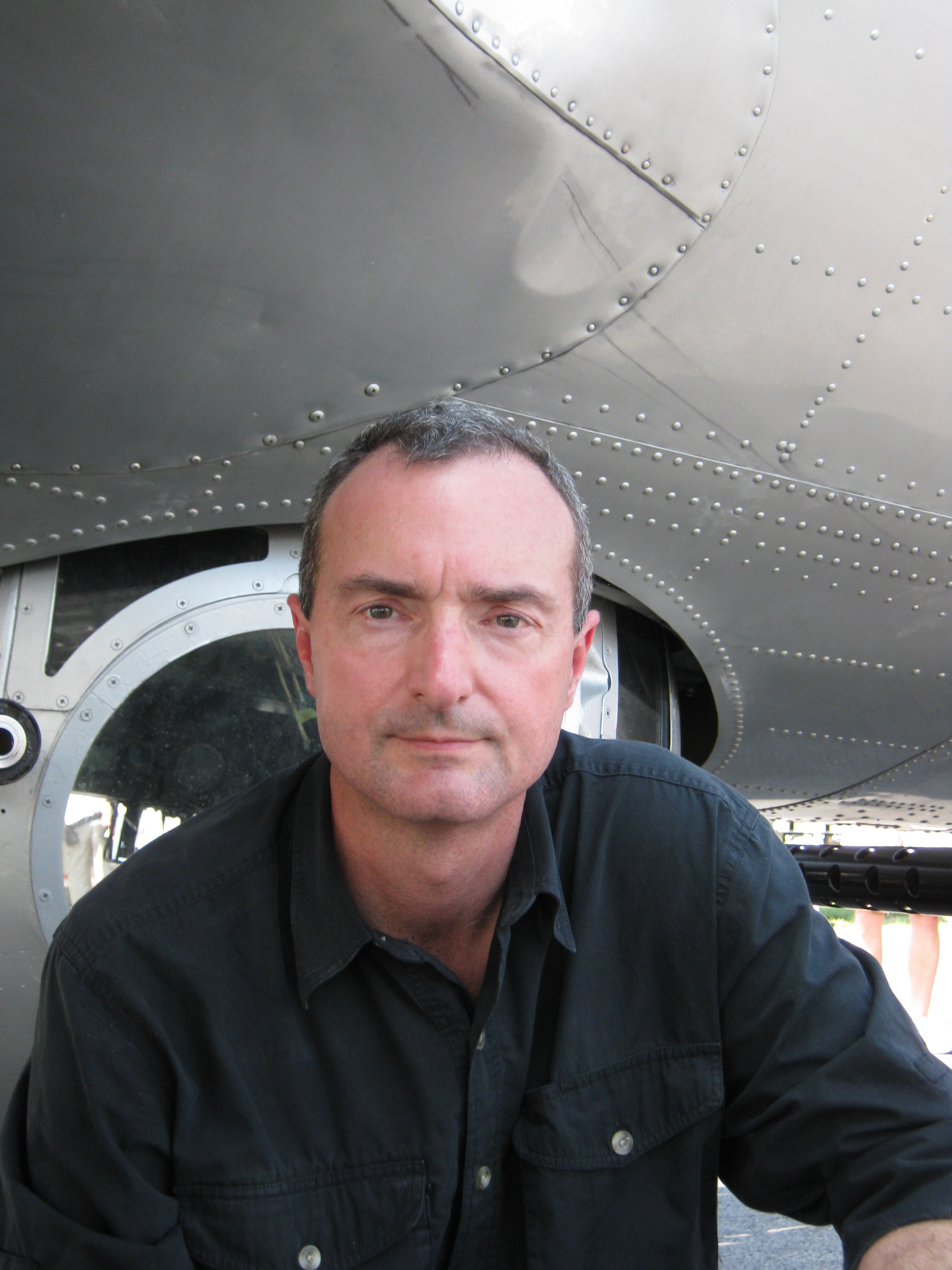 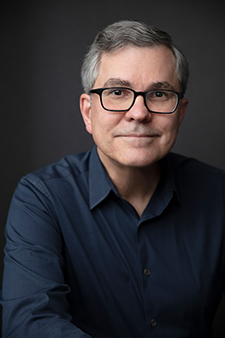 A Few Words With: Reece Hirsch 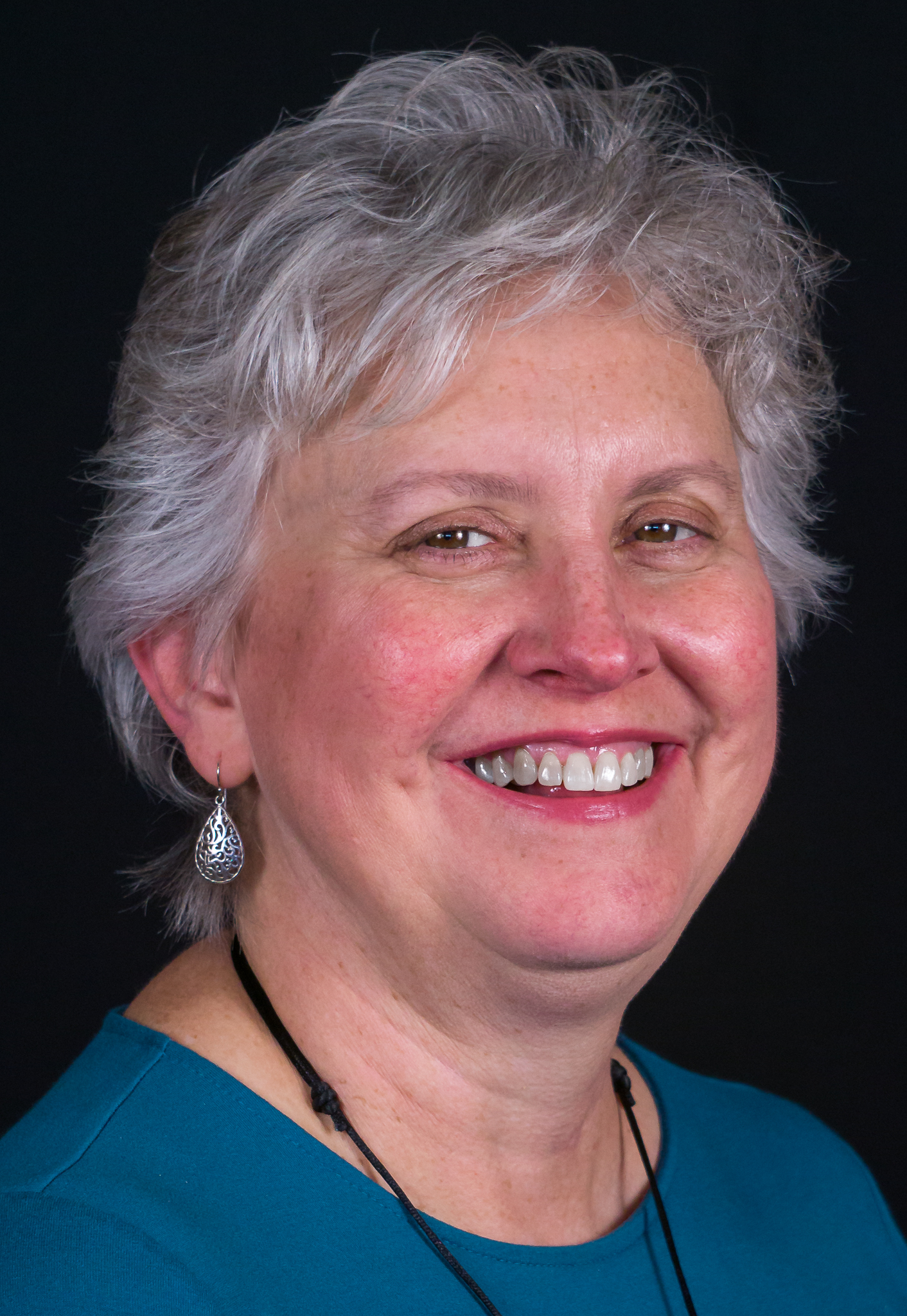