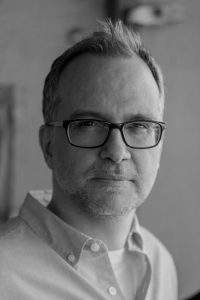 For Day 15 of the Open Mic Creativity and COVID-19 Special Project we check in with Brooklyn’s own master of mystery, Richie Narvaez. I highly recommend his books “Hipster Death Rattle” and “Roachkiller and Other Stories,” which are just wicked good fun.

OM: How has this pandemic impacted your life?

Meanwhile, I teach four college courses, and two of them were taught live. When things got bad in New York in mid-March, like every other professor in the state, I had to rush to move those classes online. It has not been easy or bumpless, and the students are scared and confused as it is, and I spend a lot of time emailing with them to check in and to apologize for tech glitches, more than a few of which I caused in the rush.

I was also very much looking forward to going to Sleuthfest in Florida for the first time. I was supposed to do a few workshops, meet some people I admired, and hawk my wares. But the conference, scheduled for late March, got the kibosh. I’m not big on travel, but I was planning on doing a bunch of conferences this year for the first time, but who knows when this quarantining will end? I get to save that money, I guess. But I thought it would’ve been nice to get to know more people in the community, to try to build my brand, whatever that is.

Still, I have to say that while I’m bored and anxious in equal measure, I’m also grateful to be healthy and safely at home.

OM: Has it been hard to maintain your creativity during this time? If so, what steps have you taken to help you get back on track?

Narvaez: Oh, man, it’s been very tough. Every sentence I carve out seems to take much more effort than ever before, as if I’m trying to write on seaweed at the bottom of the ocean, in a heavy diving suit, in darkness, with one of those cheap ballpoint pens you get from the bank. While all the fish in the ocean run in boots on the ceiling and the neighbor next door blasts hip hop or country gospel music at odd times of the day. Sorry, the metaphor got mixed up there. Which is a good example of my state of mind, perhaps.

For the writer, for any artist, creativity always has its own weight in your thoughts. It’s a presence that’s there whether you’re folding laundry or climbing stairs or having a dinner conversation. It’s a backchannel that is always turned “On.” But now, with the pandemic, there are other channels always “On,” that always weigh: get supplies, don’t get sick, don’t let the wife get sick, check on the relatives, worry that the stupid president doesn’t do something stupider, worry about economic depression, worry about the future of the world. There’s been a lot of social media posts about how Shakespeare and other wrote during times of plagues. But I think a lot of the craft of art arises from the luxury of security, of stability. So the wail of ambulance sirens out the window a few times a day does not help.

I can’t say I’ve been completely successful at getting back on track. I have become more vigilant about closing my door, saying This is writing time, not let’s-watch-nonsense-TV time. (In fact, my tolerance for any TV has severely decreased.) When I write, I block out the neighbors and the sirens and the distractions by putting on headphones and cranking up music—Mozart, Chopin, Debussy for editing and (I’m only partially ashamed to admit) bubblegum rock from the ‘70s for banging out first drafts. I’ll probably be deaf when this is all over.

OM: Has anything positive come out of any of this for you? Do you see yourself using anything from all this in a future storyline?

Narvaez: Well, my alcohol tolerance has gone back to college levels. But I am working out more, doing more pushups than I’ve done in years, doing more yoga. I was happy to be invited to work on two covid-related writing projects. And I’ve done a couple of virtual readings, including a very fun Noir at the Bar recently that had apparently 360+ people listening in.

It is hard to write for me to write about now now, but using Wordworth’s “emotions recollected in tranquility” and like a billion other writers, I’ll probably want to bat out a novel about all this once the dust has cleared and a new status quo is reached.

OM: Any suggestions for others in this situation?

Narvaez: It’s important to have a structured day, with a set schedule. It’s very tempting to sleep another hour or two, thinking, Why bother getting up? Brush my teeth? For who?! No toilet paper? So what. But that’s a sad and smelly path to walk.

Get up at the same time you used to. Shower. Get dressed. Groom. Don’t be tempted to grow a feral quarantine beard. Shave it now into that Tony Stark goatee you’ve always wanted to grow and then please shave that off. Do not let the weekdays melt into the weekends. This is what’s helped me work as a home-based freelancer for years. Meanwhile, it doesn’t all have to be puritan work ethic: read, meditate, read, do yoga, nap regularly, read, appreciate the zen of the jigsaw, read.

OM: Do you have anything new you are working on or that is coming out soon we can tell people about?

Narvaez: Thank you for asking. My YA historical novel, Holly Hernandez and the Death of Disco, is due out in late May from Arte Publico. It’s basically a Puerto Rican Nancy Drew-type character investigating a murder in an elite high school in 1979. I also have a new book of short stories called Noiryorican coming out from Down & Out Books later this year.

And speaking of short stories, I got the rights back to my first collection, Roachkiller and Other Stories, so I’m reissuing that this month with a new cover and some updated stories.

Rich Ehisen is an award-winning journalist, editor, and public speaker who has spent more than twenty-five years interviewing and reporting on politicians, athletes, authors, CEOs, celebrities, artists, cops, doers, and dreamers all over the country. He is the managing editor of the State Net Capitol Journal, a LexisNexis publication that covers all 50 statehouses, and his freelance work has appeared in a variety of publications across the country.
← The Creativity and COVID-19 Special Project, Day 14: Author Neil PlakcyThe Creativity and COVID-19 Special Project, Day 16: Historical Mystery Author Erica Obey → 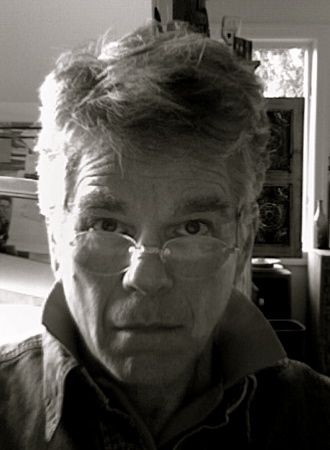 A Few Words With: Peter Steiner 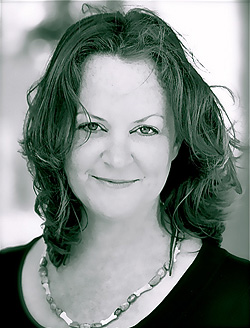 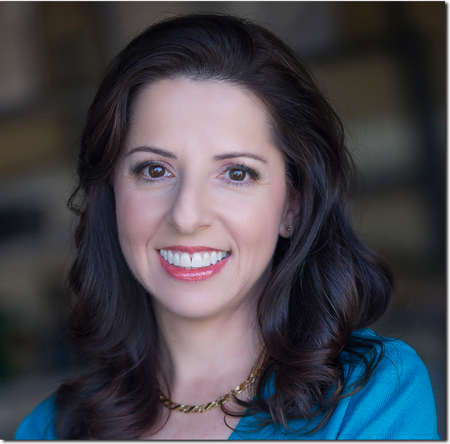