YOUTH WILL BE SERVED…EVENTUALLY, June 2014

America is in the embryonic stages of a gradual but inevitable generational power shift away from Baby Boomers and Gen-Xers and toward the 80 million or so young adults we’ve dubbed the Millennials. But while many 20-somethings have harnessed that newfound influence to capture elected office in statehouses around the country, they are learning that changing the players is easier than changing the game.

As voters and consumers, Millennials have already had a huge impact on society. They have been a determining factor in the last two presidential elections and continue to be a major driver of historic changes in how the nation deals with social issues like same-sex marriage (See “Millennials make waves in statehouses too” in the June 2 issue of SNCJ). Young adults are also forcing change in the workplace, where they now comprise over a third of all workers. By 2025, some studies estimate that figure will grow to around 75 percent of the workforce. As such, employers across the spectrum are being forced to reconsider longstanding ways of doing things, from basic communication practices to the once-sacrosanct 9-5 workday. (click to continue reading)

Rich Ehisen is an award-winning journalist, editor, and public speaker who has spent more than twenty-five years interviewing and reporting on politicians, athletes, authors, CEOs, celebrities, artists, cops, doers, and dreamers all over the country. He is the managing editor of the State Net Capitol Journal, a LexisNexis publication that covers all 50 statehouses, and his freelance work has appeared in a variety of publications across the country.
← GENERATION NEXTAre Baby Boomers the worst generation in history? It depends on who you ask. → 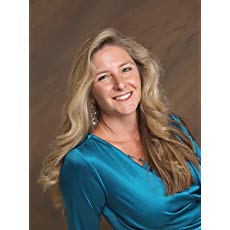 A Few Words With: Lucienne Diver 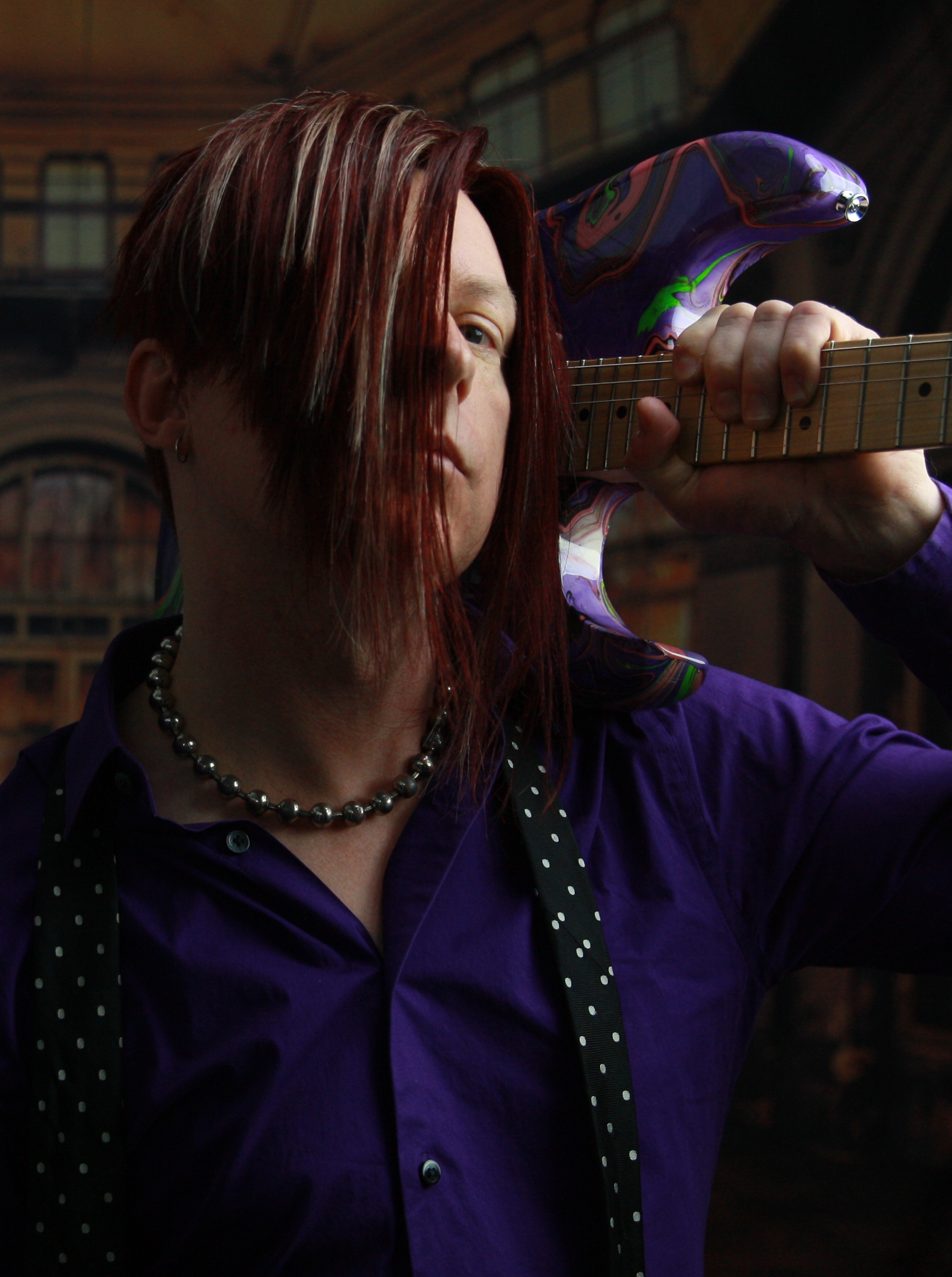 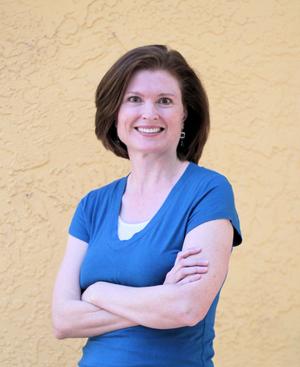 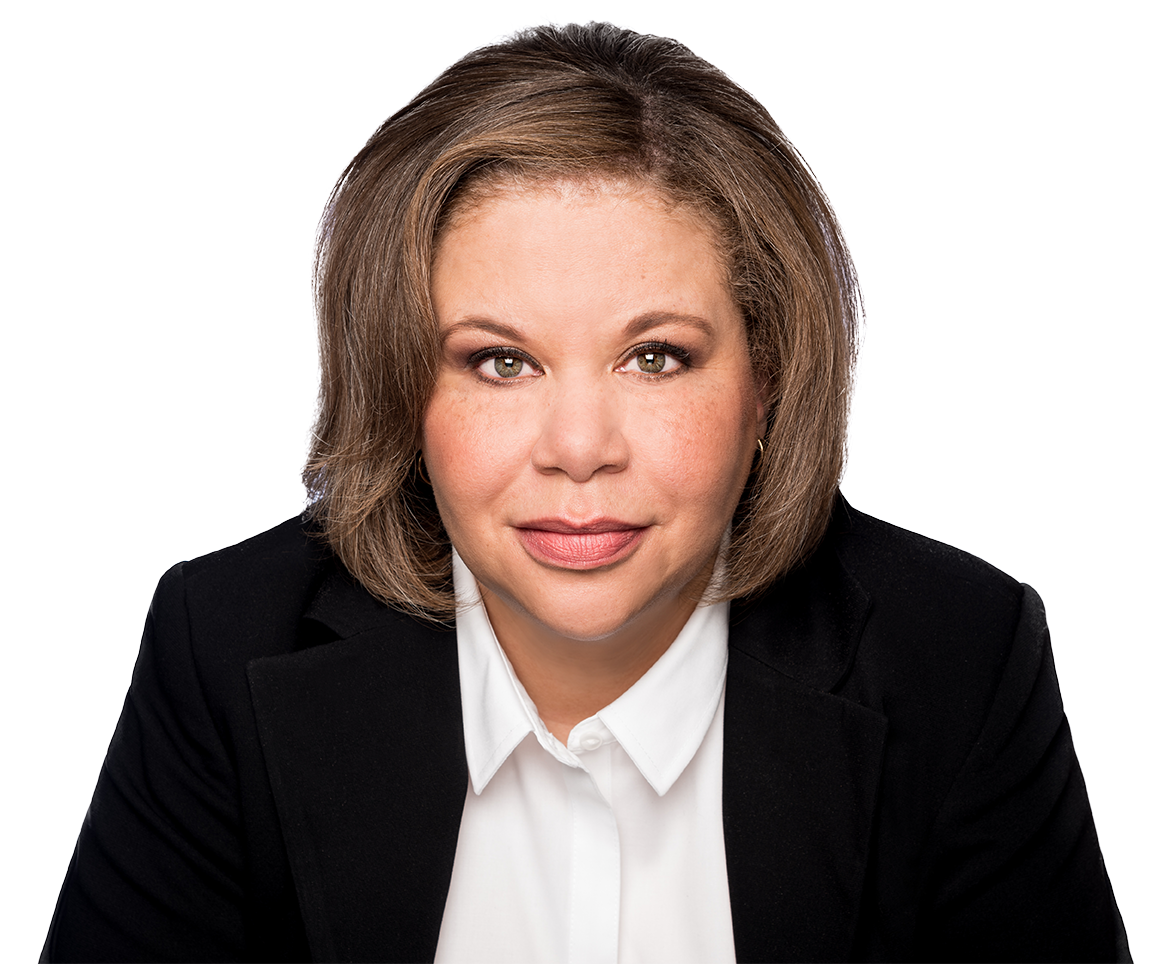 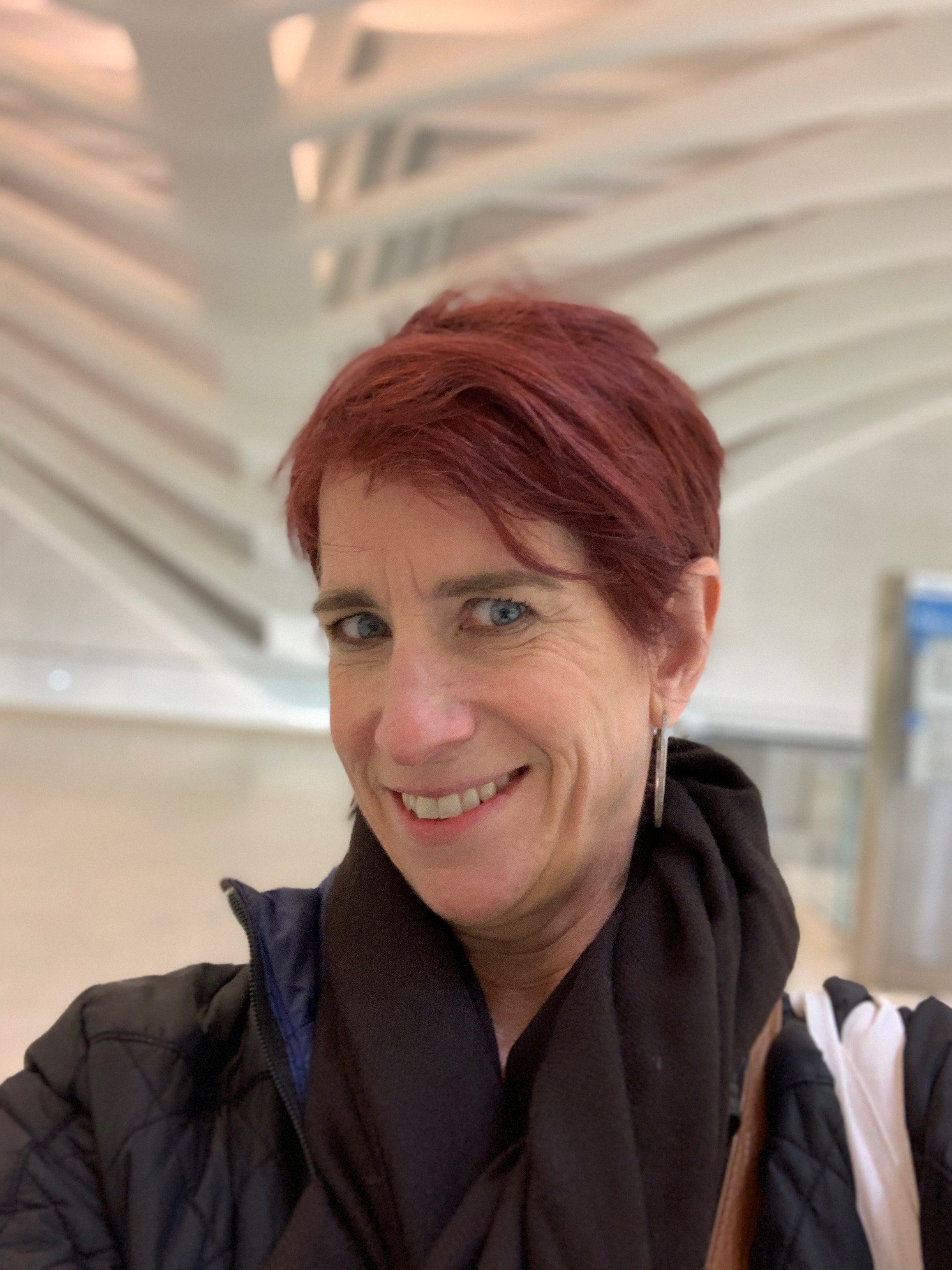