Literary agent Jill Marr of the Sandra Dijkstra Agency in Los Angeles learned early on in her career how to find the hook that sends author to the bestseller’s list. After starting out writing ad copy for published books, she has spent the last 16 years representing authors across a wide range of genres. Some of her notable clients include Dr. Jennifer Gunter, Bradley Harper, Neal Griffin, among many more. We sat down recently to talk about what kind of books she is looking for, the state of the industry and the advantages of having an LA-based agent.

OM: Let’s start with the basics: you specialize in commercial fiction, with emphasis on mysteries and thrillers. What draws you to these stories?

JM: I just love a good story, but ultimately I think I’m a very voice-driven reader. I remember exactly where I was the day I read Robert Pobi’s first submission to me (So long ago–I was sitting in front of my son’s kindergarten class, waiting for them to be dismissed. He’s a sophomore in high school now). I remember it so vividly. Pobi’s opening scene was well-paced, so graphic and really grabbed, but the thing that set it apart from the rest was his voice. I finished the opening chapter, put down the manuscript and said out loud “I’m in.” I just knew.

OM: How many queries would you say you get in an average week? Is that how you acquire most of your authors?

JM: I just recently had to close to submissions for the first time ever. I have terrible FOMO but even with a wonderful second reader who helps, we were falling behind and simply not able to catch up. I get a lot of referrals (which I LOVE) and along with the slush, it’s really the way I find most writers. But I have to make sure that I can take care of my current clients as well as the submissions I’m behind with. So it’s non-stop, which is actually a good thing. Agents only have to start worrying when we aren’t getting submissions.

OM: There are so many writer’s conferences out there these days. Do you attend many of these events? Do you get many authors through them?

JM: I don’t attend as many conferences as I have in the past. But I do enjoy them as they tend to revitalize industry folks as much as inspiring writers. I have found several writers at conferences and I appreciate that because I know they are out there, learning about the industry and honing their craft.

OM: What is the biggest misconception that writers have about agents?

JM: I think that writers feel that agents aren’t interested in taking them on if they haven’t already published a book. And that can’t be further from the truth. We love to launch debut authors.

OM: More authors in both fiction and nonfiction are now using independent editors before querying their manuscripts. Does it matter to you when considering a query that a manuscript has been professionally edited?

JM: While it’s not totally necessary in every case, I do appreciate when a writer does this–it shows that they are open to editorial guidance, for one. We at SDLA are very hands on, editorially as well. So depending on how close the project is, we’ll likely do more work. I don’t believe I’ve ever sent out a project that didn’t get a little editorial work on it first.

OM: What are some of the biggest mistakes you see in the submissions you receive? Is it mostly writers querying before their work is actually ready for that process? Or something else?

JM: I’d say that the biggest mistake I see is that writers send out before they are truly ready. So many writers tell me that they are tired of looking at the thing and just want to get it off their desk. So they send it to agents. And that’s just a terrible plan. The path to publication can be a very long process. So keep that in mind as you run the gauntlet. Take your time and get it right.

OM: For a long time there was a belief that a writer needed a New York City agent to make it in the business. That is clearly not true, but are there perhaps even greater advantages these days to having an agent based in California?

JM: The world is so much smaller now, in so many ways. So as much as we love to have lunches, share coffees and cocktails with our editor friends–we can do this when we visit the city once or twice a year. And we are always chatting on the phone with them. But I’d say that the biggest advantage to having an agent who is based in Southern California is our connections with Hollywood. We have great working relationships with producers, agents, etc in the business and in a few cases, we have actually sold the projects to film before the book deal is done. So writers are getting the best of both worlds with a California agent.

OM: What is the best part of working with a new author? Conversely, what is the worst part?

JM: There really is nothing like calling a writer and telling her for the first time that she will be published.  So the excitement that surrounds that time is really the best.

OM: How much of your decision on whether to take on a book is your visceral reaction to it? By that I mean, how often if ever do you take on a book that has something you really like – great writing, etc. – but which isn’t quite in your commercial wheelhouse?

JM: I have ventured away from my wheelhouse in the past and it has rarely worked out. Agents start to specialize in genres, age groups, etc because of the contacts we know and the knowledge we have acquired in that part of the business.

OM: The industry has changed so much over the last 15-20 years. Are things better now for writers or worse?

JM: Well, on one hand it’s so much easier. When I started in the business, we did everything by mail–so our submissions process was time consuming and costly. Now things are streamlined, from submissions to contracts to catalog copy and cover art, etc. On the flip side–it’s much more competitive than it was before, for agents. We’ve never seen so many “beauty contests,” where several agents are vying to sign an author.

OM: What major evolutions in the industry can you see happening in the next 5-10 years?

JM: I’m not sure what is to come but if I had my way, I’d love to see advances in the cloning industry. So I could have one Jill just reading submissions non-stop and another doing contracts and the busy work. And then I would be free to just do deals, which is the most fun.

OM: I like to end on what I hope is a fun question. Imagine I could put you together with any person living or dead for a great conversation. Which one of the following three people would you choose, and why? Your options are: William Mulholland, Charles Dickens or Mary Shelley?

JM: I suppose I’d pick Mary Shelley simply because I’d love to hear more about her inspiration behind the story of FRANKENSTEIN and about her relationship to her husband Percy and how their writing collaboration worked.

Rich Ehisen is an award-winning journalist, editor, and public speaker who has spent more than twenty-five years interviewing and reporting on politicians, athletes, authors, CEOs, celebrities, artists, cops, doers, and dreamers all over the country. He is the managing editor of the State Net Capitol Journal, a LexisNexis publication that covers all 50 statehouses, and his freelance work has appeared in a variety of publications across the country.
← A Few Words With: Author and Military Historian Ed RuggeroAn Open Mic Special Project – Creativity and COVID-19. Day One: Author James L’Etoile → 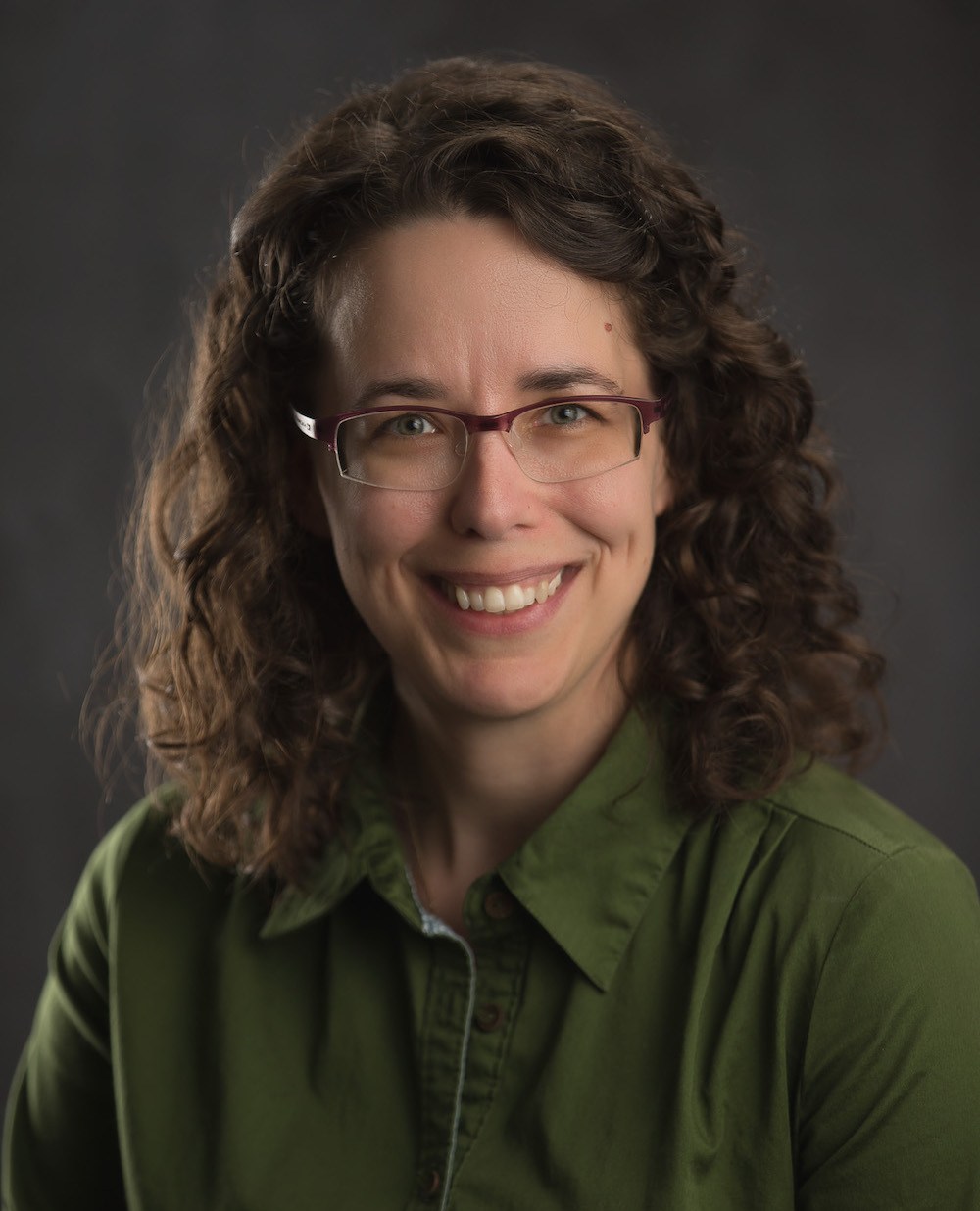